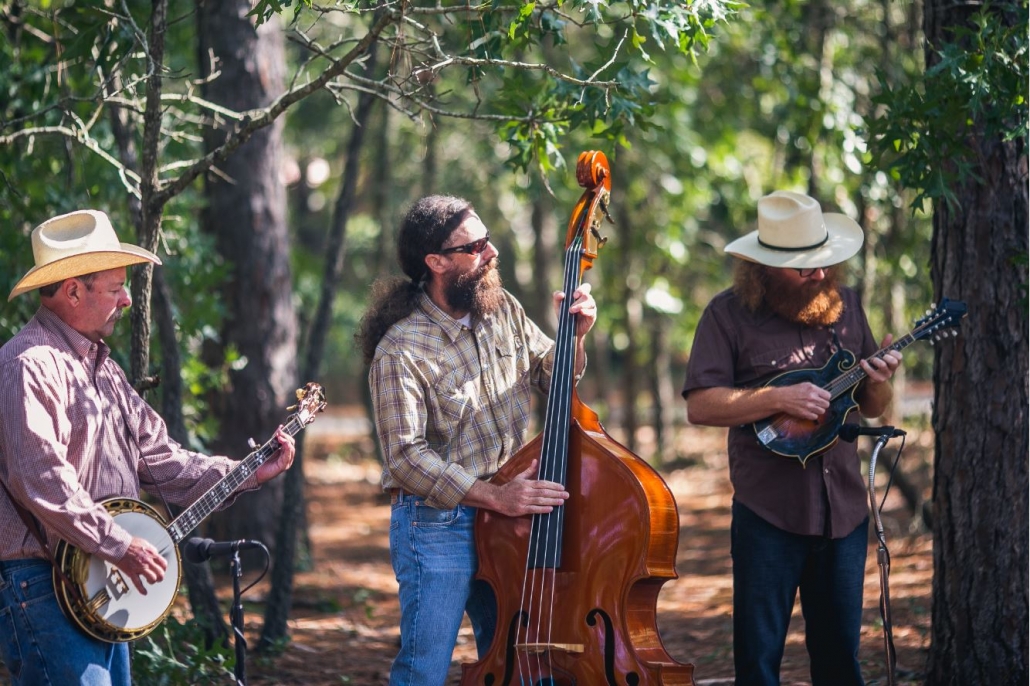 The Truckee River has been putting out high flows, plenty of bugs, and excellent opportunities for anglers! The weather has been warm and the nights has been staying close to freezing. There is a possibility of a small snowstorm later this week, so keep those warm layers with you just in case the weather turns while you’re on the water.

The water is high, but still pretty clear for the time of year. While the bump in flows has allowed us to get away with some bigger, flashier bugs, we are still seeing the most success with smaller sizes. Baetis and March Browns have been some of the most consistent nymphs, and are hatching often along the river. And some of our seasonal big bugs are starting to appear as well. Our first carpenter ant eat of the summer came one of last week’s guided trips! As of late, we’ve been seeing a different, smaller skwala than those typical of late spring fishing. Although they’re somewhat sparse along the river, it’s worth carrying a few nymphs or dries that can match these.

With the water warming up, crayfish are beginning to show themselves too! These are a favorite on the Truckee trout’s menu, and one of the main sources of calories for them during the summer months. These are worth a shot fishing now, and will only heat up from here on out! Streamers are also heating up as fish become more aggressive and are willing to move further to eat. Now is the time to get out on the river with some variety in your flybox!