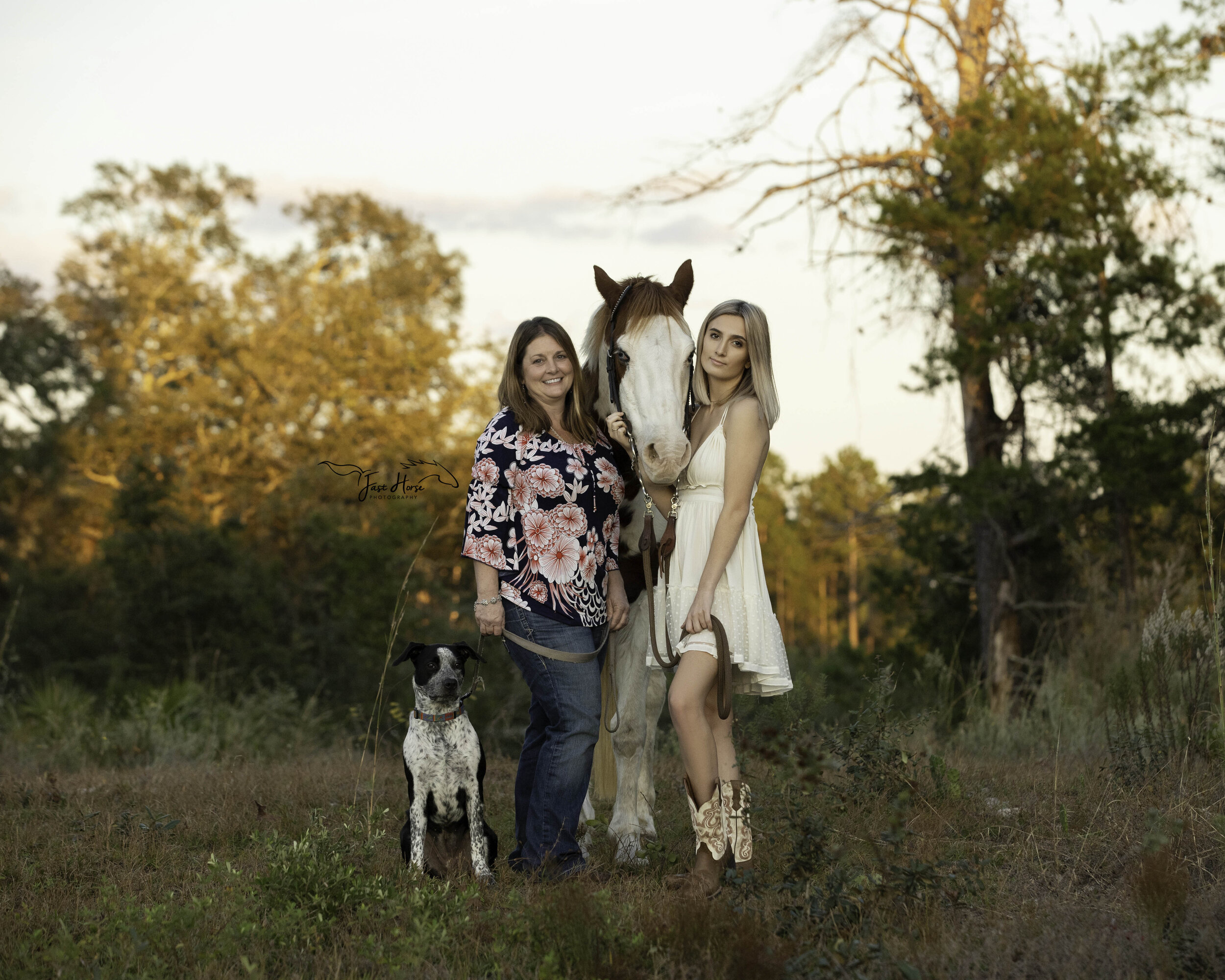 admin November 3, 2021 April 4th, 2022
Summer is creeping! A few of the past days have been in the mid-70s (in April too!), and the foreseeable future is warm and dry with average daytime temps fluctuating between the high 50s and high 60s. The Tahoe Basin seems to have received all the snow it’s going to get for the season, with a final storm delivering 3-6 inches a couple weeks ago.

Flows on the Truckee are still pretty high, but down slightly from last month. The water is still clear, and as always the fish are still biting!

Our guides have been finding fish mostly on indicator nymphing rigs. Fish are in the slow to medium paced runs and as the weather warms up they’ll move more into the faster water. Skwalas are pretty much over and the net big bug is on the menu: March Browns! These popular mayflies are all over the place and currently a priority for our Truckee trout’s diet.

Stoneflies have been producing well recently, as well as worms and typical mayfly nymphs in sizes 14-18 (patterns like pheasant tails or copper johns produce well). With all the sunny weather, baetis hatches are few and far between. However, baetis nymphs have been producing! Caddis are also certainly on the menu. For March Brown’s, make sure you have some larger mayfly patterns in sizes 10-12 ready to go with you.

While most of our success is on indicator nymphing setups, the sightline nymphing is picking up as water temperatures start reaching the 50’s. Dry dropper rigs have also been getting some love as of late. Terrestrials are just around the corner, so keep a few bigger foam dries with you for those dry dropper rigs.

When it comes to water levels, the most significant factor is snowpack, which determines our water levels in lakes and reservoirs the beginning of each spring. Bigger winters mean higher water levels and cooler water temperatures for the rest of the summer and into fall, when daytime temperatures drop into the 60’s and the nights begin to freeze. For trout, a big winter means an easier summer, with healthier living conditions for them. With healthier river conditions come healthier fish populations.

To say that the winter of 2020-2021 was small would be an understatement. The classic springtime high water is running more low and clear than usual, and our snowpack, which historically has been skied on into late June and even July, is nearly diminished below 7,000 vertical feet.

For a Truckee River fish, the low snowpack is bad news. Drought conditions affect everything in the ecosystem; birds, plants, insects, wildlife, and fish depend on water. With less than average, we are looking at a long, dry summer.

Those who visit Truckee often come for the fishing. If you stopped in at our local shop Trout Creek Outfitters last summer, you may have been given a warning not to fish later than noon, or even 10:00 am because of high water temperatures. Trout are cold water species. When water temperatures rise above a certain point, their mechanism for staying cool vanishes, like somebody took the cooling system out of your vehicle while you drive it around in the hot sun.

A rule that fly fishers have followed for decades is to stop fishing when water temps hit 67 degrees or higher. Multiple studies have shown this temperature to be lethal to a stressed or tired out trout. Anglers who ignore the guidelines of the water temperature end up hurting and often killing fish.

A fishes gills filter dissolved oxygen (commonly referred to as DO) from the water around it and use that dissolved oxygen to breathe. With high water temperatures come less DO. Trout that are targeted in high water temps get worked up during the fight, and with less DO in the water, cannot get themselves back under control. It would be like if you had just ran the fastest mile run of your life while breathing through a wet cotton shirt.

The cotton shirt analogy often leads to delayed mortality, a condition that deprives a trout of its needed oxygen to return to normal. After being overheated, overtired, and stressed for days after begin caught and released, the fish eventually dies, in desperate need of cool, oxygenated water. This defeats the purpose of catch and release fishing.

In response to these high water temperatures, anglers have come up with and tried to enforce what is referred to as a Hoot-Owl Closure. It’s a voluntary river closure that begins whenever water temperatures reach that dreaded 67 degree mark.

This year will likely be a drought year, and high river temperatures are expected to occur much earlier than usual this year. Do your part by carrying a water temperature thermometer and taking care of our most precious resource. You can also swing by Trout Creek Outfitters or check out our bimonthly fishing report for details on average water temperatures on the Truckee and its surrounding local rivers.